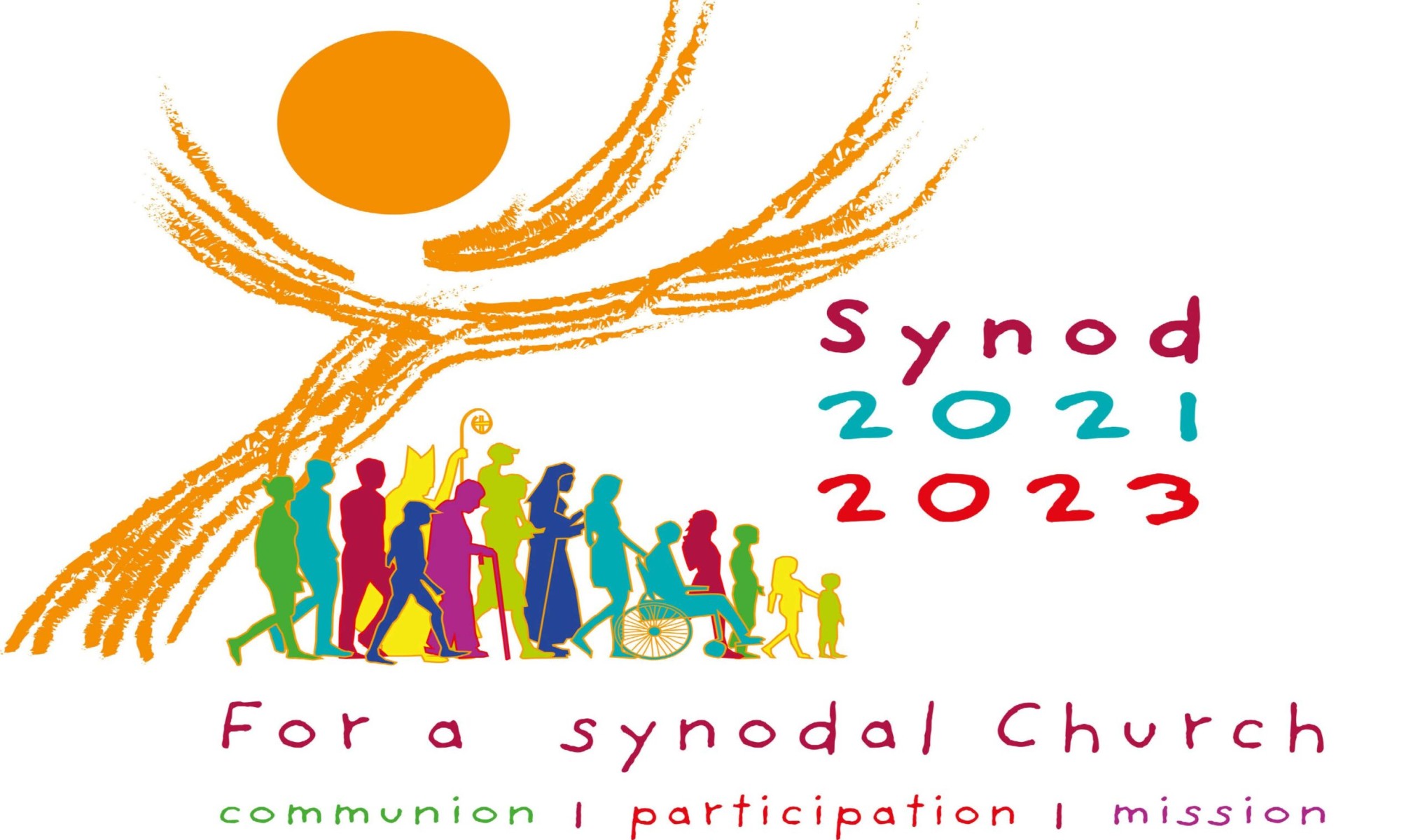 The listening gatherings Sister Rose Kong helped organize these past three months have generated much more than just feedback for the upcoming Synod on Synodality in Rome. They have also stirred hearts and souls to return to the Church.

“In our last group there was a couple I had invited who had been away from the Church for four years, and after the experience they said, ‘It’s about time to come back to church’,” Sr. Rose said, recalling the listening gatherings she organized in High Level. “They said it was because of this invitation that they felt called to come back… Thanks be to God for that, for using me as an instrument.”

This couple’s return to the Church was only one of many powerful moments and testimonies that came out of the listening gatherings held across the archdiocese. Beginning in late January and wrapping up in early April, these gatherings were intended to bring a variety of people together to discuss what it means to “journey together”. This was a key part in the ‘Diocesan Consultation’ phase of the upcoming Synod on Synodality, happening in Rome in 2023.

Each Catholic diocese across the world has had to organize and format their own sessions, and our listening gatherings were crafted by the archdiocese’s synod team, made up of Lauri Friesen, Fr. Ed Eherer and Kevin Walker.

Each gathering began with the question: “A synodal Church, in announcing the Gospel, ‘journeys together’: How is this ‘journeying together’ happening today in your particular Church? What steps does the Spirit invite us to take in order to grow in our ‘journeying together’”? Then, participants would write down their thoughts, present them to their group without interruption, and from there the gathering would move into a wider discussion.

Much planning had to go into making these gatherings not only a reality, but a fulfillment of the unique goals of this consultation phase of the synod. With a topic like the “synod on synodality” – essentially, a discussion on what it means to have a discussion, journeying together to discover what it is to journey together – Father Eherer says the team’s first step was to try and “crack the nut” of what the Synod on Synodality is actually about, and that alone took much time, discussion and contemplation.

“When we use the word ‘consultation’, it usually means we’re doing a survey. And we gradually came to the realization that this wasn’t a survey, it wasn’t about getting data,” Eherer said. “What it was intended to do was to find out what people’s personal experiences were. And that thinking moved us in a different direction, that this was an opportunity to share our experiences, but also to listen to the experiences of others and to listen to the Holy Spirit.

“This was to be the invitation – what are we hearing from others, and what is the Holy Spirit saying to us? We tried to develop a process that encouraged listening without it falling into debate or a discussion directed towards some kind of resolution. The very act of listening was to be the core purpose of this.”

Sr. Rose put much work into this diocesan phase of the Synod on Synodality, having organized 13 listening gatherings. Most were held at the Our Lady of Perpetual Help Church in High Level, except for one in Paddle Prairie and one in Meander River. In total, 67 people attended those sessions.

Jennifer Collins organized four sessions with St. James the Major Parish in Manning, holding them at the church and at the local Catholic schools. She had around 15 people attend the sessions, most of them held in March.

While she had hoped a few more people would join, Collins was happy to have created an environment where people felt comfortable in openly sharing. Difficulties and struggles with the Church were voiced in many of the gatherings she hosted. Issues related to residential schools, COVID-19, the church’s teachings on sexuality, and other concerns were often brought up.

“There was lots of hurt, lots of struggles with the teachings of the Church and a sense of disconnect with how people personally felt,” she said. “But even if a lot of experiences with the Church are difficult right now, I really enjoyed these gatherings in that it has been a way to connect, to get people to talk and have discussions on faith. For someone who is quite involved with the Church, it’s really nice to have this opportunity to hear where people are coming from.

“There’s been a few people who came out of the listening gatherings that, while they may struggle with the Faith, this increased their desire to be more involved again. It kind of opened a door for them, that it’s okay not to agree with everything but still be involved. It was quite beautiful really.”

Now that he and the archdiocesan team are going through all of the notes from these gatherings, Fr. Ed says those struggles and grievances will be an important part of the report they create based on the gatherings.

“It’s a time of uncertainty. People are anxious, they’re worried that not only the world but the Church is heading in a direction that they don’t know or think is the right direction,” said Eherer. “That’s going to be an important part for us going forward – what is weighing on people, what their worries are. And I think that’s the sign of a mature church, that the Church is willing to hear the tough stuff.”

This is only an excerpt. Read the full story in the May 2022 edition of Northern Light