Bringing back the momentum 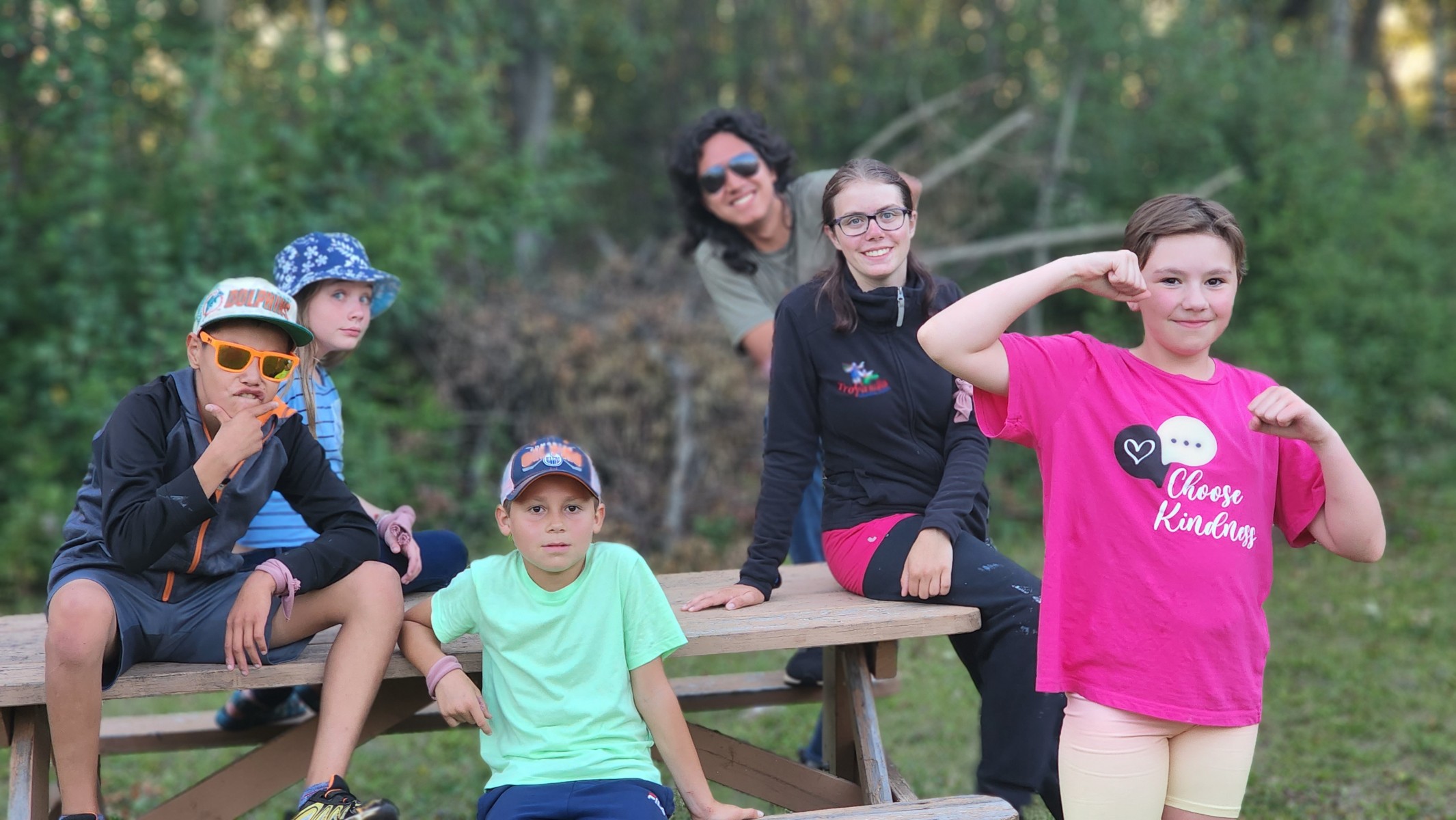 Bringing back the momentum

After two summers without camp, Camp St. Martin returns with one of its best years yet

For high schooler Julia Gawlak, Camp St. Martin has been a life-changing experience – one that’s given her new friends, new experiences and a renewed faith.

When describing the way camp has affected her over her week at the Artaban campgrounds, Julia struggled to hold back tears. Whether it was watching the sunset every evening, making new friends, or growing closer to God, she says camp has been an amazing experience she won’t forget.

“The memories I’ve made are amazing. I’m going to miss this place,” she said. “I had such a beautiful encounter with God at this camp. I really came to close to Him and I’m not going to leave this place the same.”

This August marked the return of Camp St. Martin after a two-year absence due to pandemic restrictions. The Catholic summer camp, which began in 2013, provides three weeks of of fun, fellowship and spiritual growth for young people across the Archdiocese of Grouard-McLennan. Taking place at Camp Artaban near Peace River and Grimshaw, it has separate camps for elementary, junior high and high school students, as well as a closing family camp weekend.

Camp St. Martin gave long-time camper Joseph Ibach his first experiences of adoration, daily Mass, and other activities like canoeing. He first came to camp as a fourth-grader in 2016, and has since attended every year it has been offered. So with two years away, Joseph and his sister Anastasia were anxious to get back to camp and reconnect with the friendships and faith they’ve fostered there.

“That first year was my first time being away from home, so I was a little home sick,” Joseph recalled. “But it was a really welcoming first time. Even though you go to Catholic school, sometimes you feel you’re the only Catholic there. But going to camp you get to meet people that are just like you and share your faith – so it was life changing. I made friendships I’ll never forget.”

What typically brought Joseph back to camp every summer was the chance to enjoy the great outdoors and to reconnect with friends who share his faith. But over time it has become the quiet and intimate moments of adoration that have now become the most impactful part of his camp experience.

“Adoration was my favourite part of camp this year,” he said. “Most years, I wouldn’t have picked that. But this year in adoration – there was something different about it. I think a lot of that is just as you grow older, you’re more mature and see and feel things differently. And now, being in God’s presence in adoration, you really feel in God’s presence. You can feel His power.”

Adoration as a highlight of camp was a sentiment shared by many other campers, such as Teresa Wollis. As a camper and counsellor this summer, Theresa was particularly moved by adoration, but her favourite part of Camp St. Martin above all was the chance to be in the presence of other young Catholics who also place God at the centre of their lives.

“It is amazing to see the joy here that everyone has about God here,” Teresa said. “You can’t find it all the time at your own schools, so it’s nice that I can come here every summer and know that I’m not alone.”

With just under 100 registrations for this summer, including the highest number of registrations ever received for their junior high week, 2022 proved to be a greatly successful year for Camp St. Martin.

But with close to three years since Camp St. Martin last opened its doors, 2022 also brought many unique challenges. Alongside many new faces joining the camp’s leadership and administrative team, they also had to deal with the loss of one of the camp’s main draws.

The paintball course near Camp Artaban – once a primary selling feature – had closed down over the two summers of pandemic-related restrictions. So instead a unique initiative was introduced to take its place – “giant games”. These included a giant foosball set donated by the Knights of Columbus (where the campers themselves became the foosball figurines), giant “life-sized” playing cards, giant bean bag toss, and an assortment of other games made of 3-foot-tall items.

The other major challenge for this year’s camp was reigniting awareness, interest and momentum in the face of two summers without it. To tackle this the Camp St. Martin team made several trips across schools and churches in the region to spread the word in the months leading up to camp.

“Summer camps move by a continuous momentum,” said program director Ryan Beaupre. “For most people the thinking is, ‘I came last year so I’ll come this year. I was a camper last year so I’ll be a counsellor this year.’ So this year we had to do a lot of work to notify everybody that we are bringing camp back and to adjust their summer plans accordingly. Because of the two-year gap, our elementary camp was all new faces this year.”

This is only an excerpt. Read the full story in the September 2022 edition of Northern Light