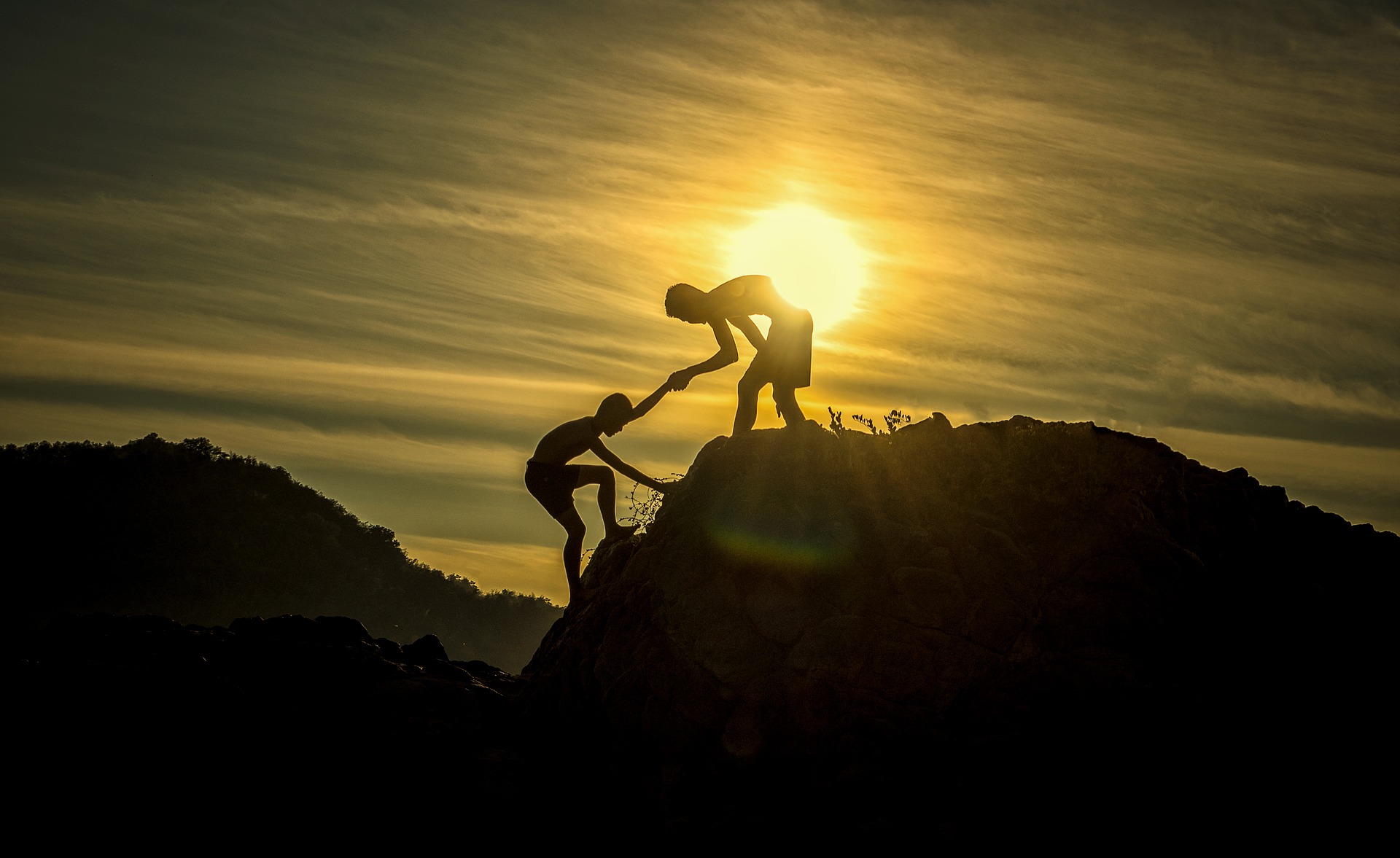 As they hope to welcome a new family this autumn, St. Joseph’s Refugee Committee in Grande Prairie is continuing a long and cherished legacy.

For the parish committee, it’s been more than fifty years of helping families and individuals resettle in Canada. Their first partnership with a refugee was in August of 1979, after the parish and the Archdiocese of Grouard-McLennan had signed on with the federal government as a refugee sponsorship entity.

Their work has continued since that time, with changing membership and levels of activity over the years. They have brought more than 60 individuals and families to the area, from persecuted, war-torn or impoverished countries.

While it requires much perseverance, compassion and hard work, it’s been a deeply rewarding experience for committee members.

“Sometimes the obstacles are overwhelming, but the rewards are immeasurable,” said Sharon Biggs, who has been a part of the committee since 2011. “When you see the families you’ve helped in the past doing well, you see pictures on their Facebook of the kids first day at school or you see people advancing in their careers and helping others, you go to their weddings or hold their babies – that’s the real reward. It’s all about the relationships you form.”

Each family and individual touches their hearts in their own way, no matter the difficult and traumatic experiences the migrants are fleeing.

“Their resilience is incredible. Their courage, their faith – it inspires you. When I think of some of the things people are going through, it’s incredible,” said Biggs.

September 26 is designated by the Catholic Church as World Day of Migrants and Refugees, held since 1914. It’s a day that has only gotten more relevant with time, as the number of refugees and displaced people across the world continues to increase.

“There are currently more than 85 million people now displaced in the world, and with recent events in Afghanistan that number will only grow,” said long-time committee member Helen MacDonald. “Who gets sponsored in Western countries – it’s only a drop in the bucket.”

MacDonald is a staple member of the committee, having first joined in 1988. At that time the committee sponsored Hien Tran Nguyen, a Vietnamese man who became a close friend of MacDonald, and he still holds a dear place in her heart today.

There are many sponsors that have become lifelong friends with committee members. Kenia Guerrero, who came to Grande Prairie with her sisters and mother through a sponsorship with St. Joseph’s Committee in 1989, keeps in touch even today with many members and the parish.

Her family had first fled from their home country of Nicaragua, where a guerilla war and communist take over were underway. They illegally crossed into Mexico and then into the United States before they were able to come to Canada. Kenia and her sisters were only small children at the time.

The family eventually got in contact with the Canadian embassy, and from there were sponsored by the St. Joseph committee in Grande Prairie.

“Grande Prairie definitely feels like home,” Kenia said. “When people ask what I am, I say ‘I am Canadian’. ‘Canada is home.’ I grew up here in Grande Prairie. I know the environment, the people, I know the schools.”